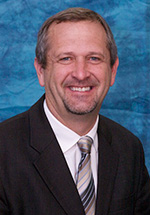 Donald Verleur has been the Chief Executive Officer of Olive Crest since 1996, overseeing all aspects of the organization's operations, programs, and services. Mr. Verleur gained practical experience and insight by participating in many areas at Olive Crest over the past 30 years, from working as a childcare worker to his present position as CEO. Mr. Verleur fervently believes that education is a vital component of equipping children for lifetime success. Mr. Verleur received his undergraduate degree in Psychology from the University of California Irvine, and he received his Masters of Business Administration from Chapman University. 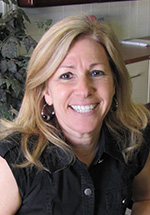 Nina Frankman came to Olive Crest in 1996, joining the Olive Crest Academy team. Since then, she has served as a therapist, clinical program supervisor, assistant clinical director, clinical director, director of therapeutic services, and is now the Director of Special Education. As part of her many responsibilities, Mrs. Frankman oversees the Olive Crest Academy school in Orange County and serves on the National Program Core Management Team. Prior to coming to Olive Crest, she had a private practice in Marriage and Family therapy for ten years and has been a Licensed Marriage and Family Therapist since 1986.

Mrs. Frankman earned a Bachelor Degree in Psychology from Pepperdine University where she was named Valedictorian of her graduating class. She also has a Masters of Arts Degree in Marriage and Family Counseling from Fuller Theological Seminary. Mrs Frankman has received training by the Orange County Department of Education as a Behavior Intervention Case Manager (BICM) and she brings an expertise of behavior management and modification to our schools.

Bob has been a member of the Olive Crest Academy (OCA) family for over 18 years now. It is since he came to OCA that he has discovered his passion for working with children in the education setting. He began his tenure as a one-to-one aide for a young deaf child and then began working in the administrative office. In addition to his administrative duties, he helped in the classrooms and around campus as a teacherâs aid and behavior specialist. He has served at several of our campuses in many different roles: Assistant to the Director of Education at TEC SA, Assistant Site Director at TEC SA, Site Director at TEC The Ranch, Co-Director at TEC SA, Interim Director at TEC Bellflower, and Director of Staff Development and Support Services (all campuses).

During Bob's time within the OCA schools he has realized that being a source of stability and structure for the students is essential to getting them back on the right track. While OCA is not a traditional school setting, it has provided Bob the opportunity to use his personal experiences in relating with the kids in order to help them succeed. Understanding the motivation for behavior and how children will respond to this behavior has helped Bob in his quest for the schools statement of purpose "success for every student".

Bob's willingness and dedication to preserving the educational needs of the students, adds strength to an already strong foundation of the OCA programs.

Daniel Casias has dedicated his time and energy into Olive Crest Academy over the last 5 years, filling various roles,which ultimately led him to become a part of our admissions team.

Prior to working at Olive Crest Academy, Daniel had experience in marketing and corporate sales. He jumped career paths and found a new passion working with at-risk and vulnerable children. Daniel is also finishing a Masters level program in the field of Special Education. Daniel is now able to combine both his prior marketing skill set and current passion for our student population to fulfill his current role as Director of Admissions. 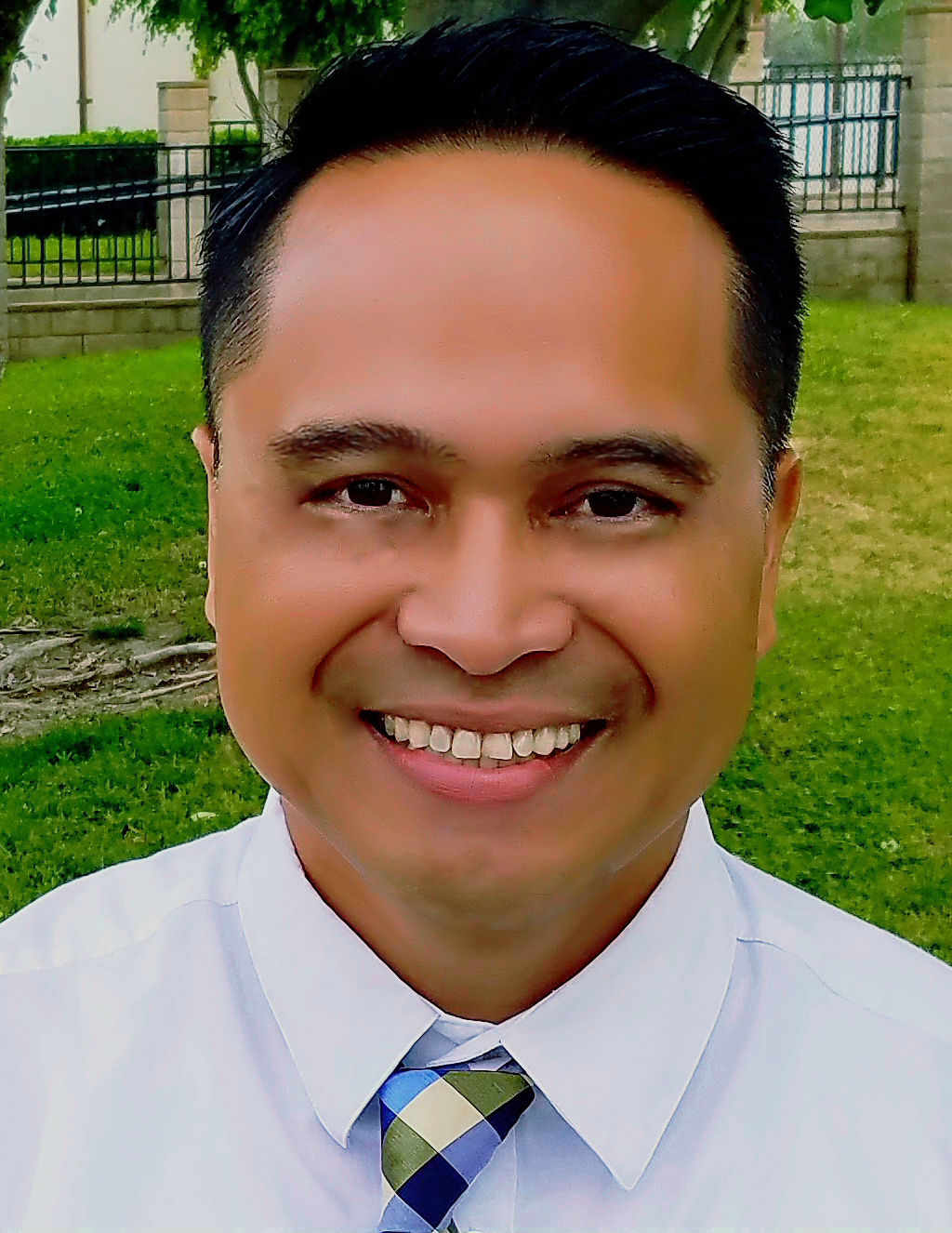 Joel Bugay joined Olive Crest Academy in 2011 as a school therapist & DIS Counselor for our high school students. Since then, he has held the positions of both Lead Therapist and Assistant Principal of Therapeutic Services. In January 2019, Joel accepted the position of Principal at our Orange Campus. Joel is a Licensed Marriage and Family Therapist, who holds a Master of Arts degree in Marriage and Family Therapy. Joel has previously worked for six years as a therapist in a drug and alcohol rehabilitation facility, DIS Counselor at Irvine Unified School District, and Counseling Manager at an NPS in Riverside.

Joel has over ten years of volunteer experience as an instructional coach for youth sports- roller hockey, baseball, and basketball. He currently lives with his wife in Riverside County and enjoys cycling, swimming, traveling, and watching his boys play sports. 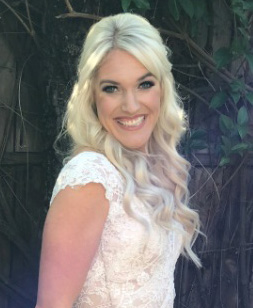 Kelsey Wan joined Olive Crest Academy in 2013 and is the newest member of our leadership team. Kelsey started as an Assistant Teacher while completing her Education Specialist Credential program. A year later, she completed her internship program in one of our elementary classrooms and earned her Education Specialist Credential. Kelsey taught in middle school as well as elementary classrooms until she became our first Teacher on Special Assignment (TOSA). During her two years as the TOSA she launched the annual Science Fair, Writer's Workshop, Computer Science and Robotics Program, Student Leadership as well as organized state assessment administration. Most students associate Ms. Kelsey with her Therapy Dog, Kodi, who accompanies her to work at least once a week.

Prior to working with Olive Crest, Kelsey worked as a long-term substitute in a fully self-contained classroom in Hawaii, earned a Master's in Education from the University of Nottingham, and spent six years working in an Early Childhood Development program for young students on the autism spectrum in San Marcos. She currently lives with her husband in San Clemente, CA, and enjoys traveling, running, and spending time with their huskies. 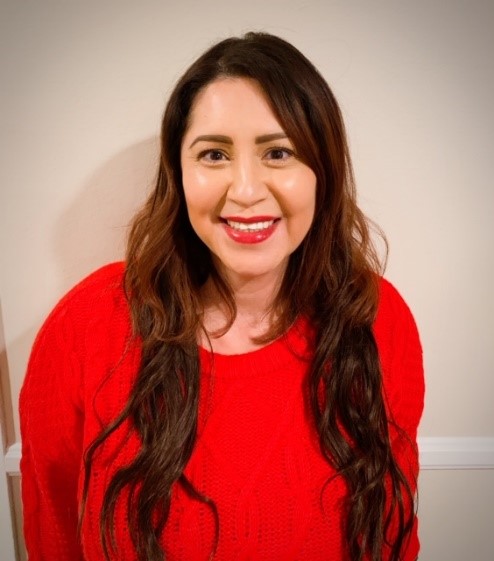 Laura Paloma started working with OCA in 2006 as an Assistant Teacher. She became a substitute teacher, a reading specialist and then earned her Mild/Moderate Teaching Credential and Masterâs Degree in Special Education at Chapman University. She taught for ten years in OCAâs elementary autism focused classrooms. After, that she became Teacher on Special Assignment (TOSA), while working on her Administrative Credential at California State University, Fullerton. In the beginning of the 2019-2020 school year, she was promoted and now serves as the Assistant Principal for the Garden Grove elementary/middle school campus.

Prior to working at OCA, She worked for Tustin Unified School District as a paraprofessional for two years as well as an early childhood teacher in Placentia-Yorba Linda. She currently lives in Orange County, with her husband and two school-aged boys. She enjoys yoga, traveling, and spending time with her family. 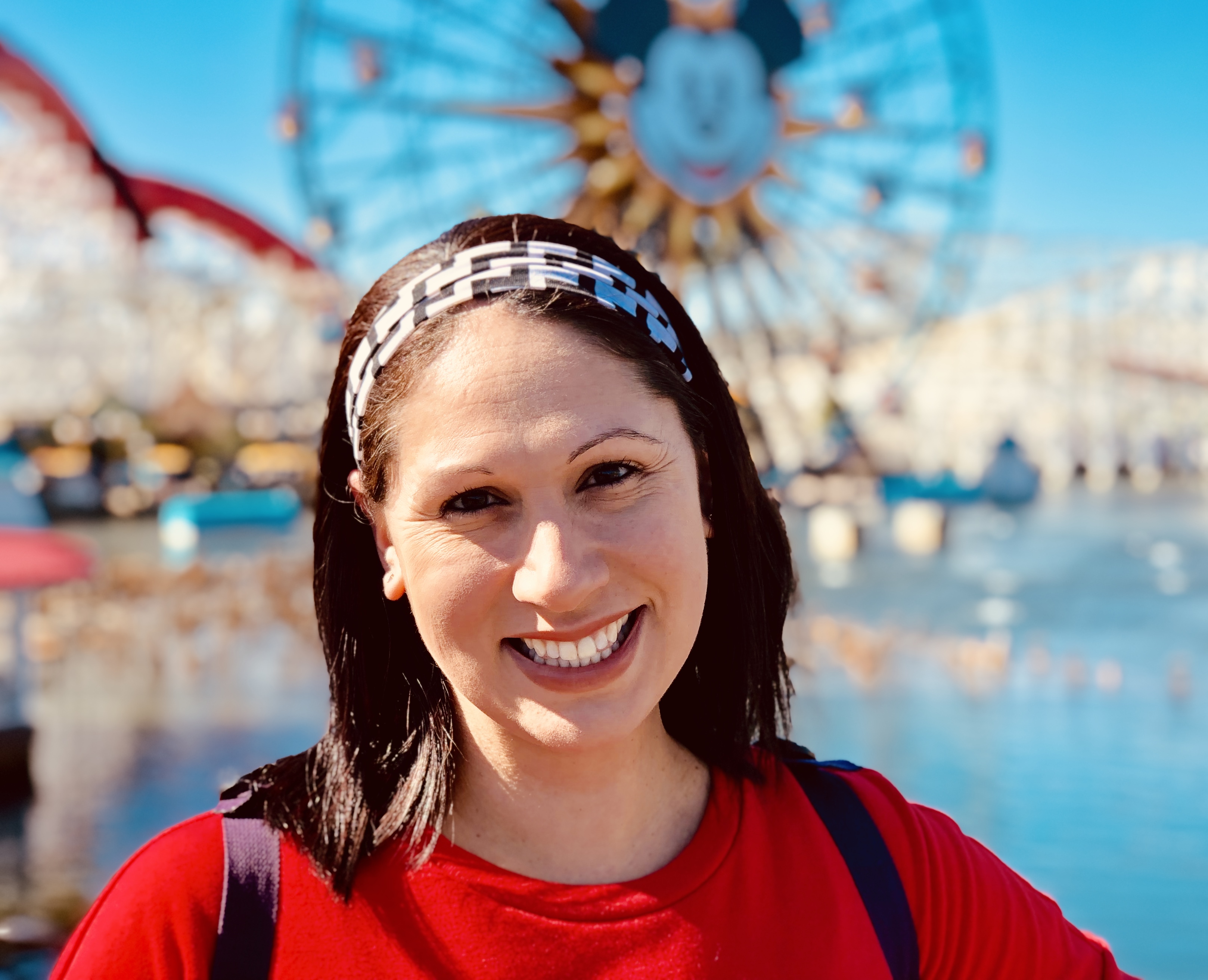 Andrea Winters joined Olive Crest Academy in 2008 as an Assistant Teacher and later received her sub credential allowing her to substitute teach as well. She continued her education at Pepperdine University receiving a Master?s Degree in Clinical Psychology. She joined the therapist department in 2012 as a DIS Counselor and ERMHS Therapist. Additionally, she helped develop OCA?s Reconnect Program for students with chronic truancy and recently began a trainee program within the therapeutic department. Andrea became a Licensed Marriage and Family Therapist in 2017, and is now our Clinical Program Supervisor. In her free time, Andrea enjoys spending time with her family and friends, shopping, and enjoying life!